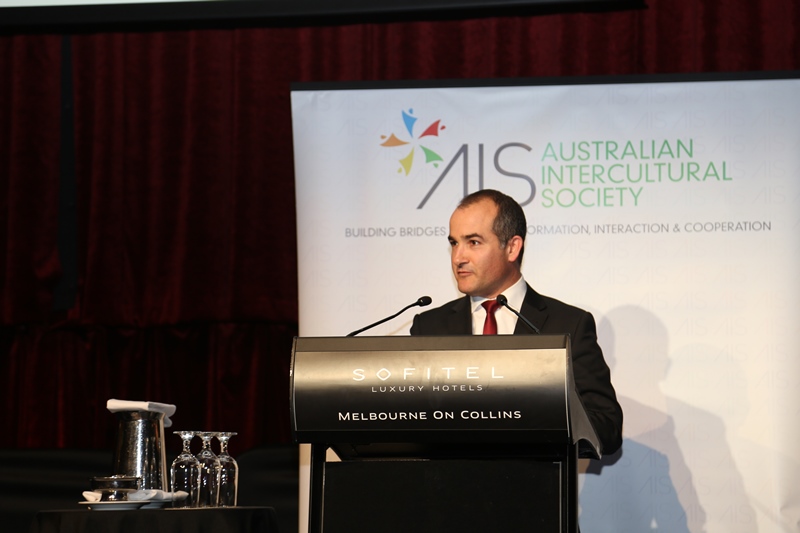 This year’s Victorian State Parliament Iftar Dinner took place in Sofitel Hotel’s Latrobe Ballroom on Monday; 22 June 2015. Organised by the Australian Intercultural Society (AIS); the event was attended by 230 guests; including about 30 MPs and 20 representatives from the Melbourne Consular Corps.

The dinner was co-hosted by two Parliamentarians: Deputy Premier the Hon James Merlino of the Labor Party and Mrs Inga Peulich MLC of the Liberal Party. The keynote speaker was Andrew Ingleton; Cricket Australia’s Executive General Manager of Game and Market Development. Guests were later invited to take a photograph with the sizable World Cup cricket trophy on display for the evening.

The evening concluded with a vote of thanks by the Hon Robin Scott; Victoria’s Minister for Multicultural Affairs and Minister for Finance. He noted that the Parliament of Victoria stands with the Muslim community in Victoria; alongside other communities. He captured the mood of the evening when he said; ‘We respect; we honour and we fundamentally acknowledge not just the diversity; but underlying that diversity; the fundamental dignity of all people and celebrate the common humanity which lies at the heart of multiculturalism. 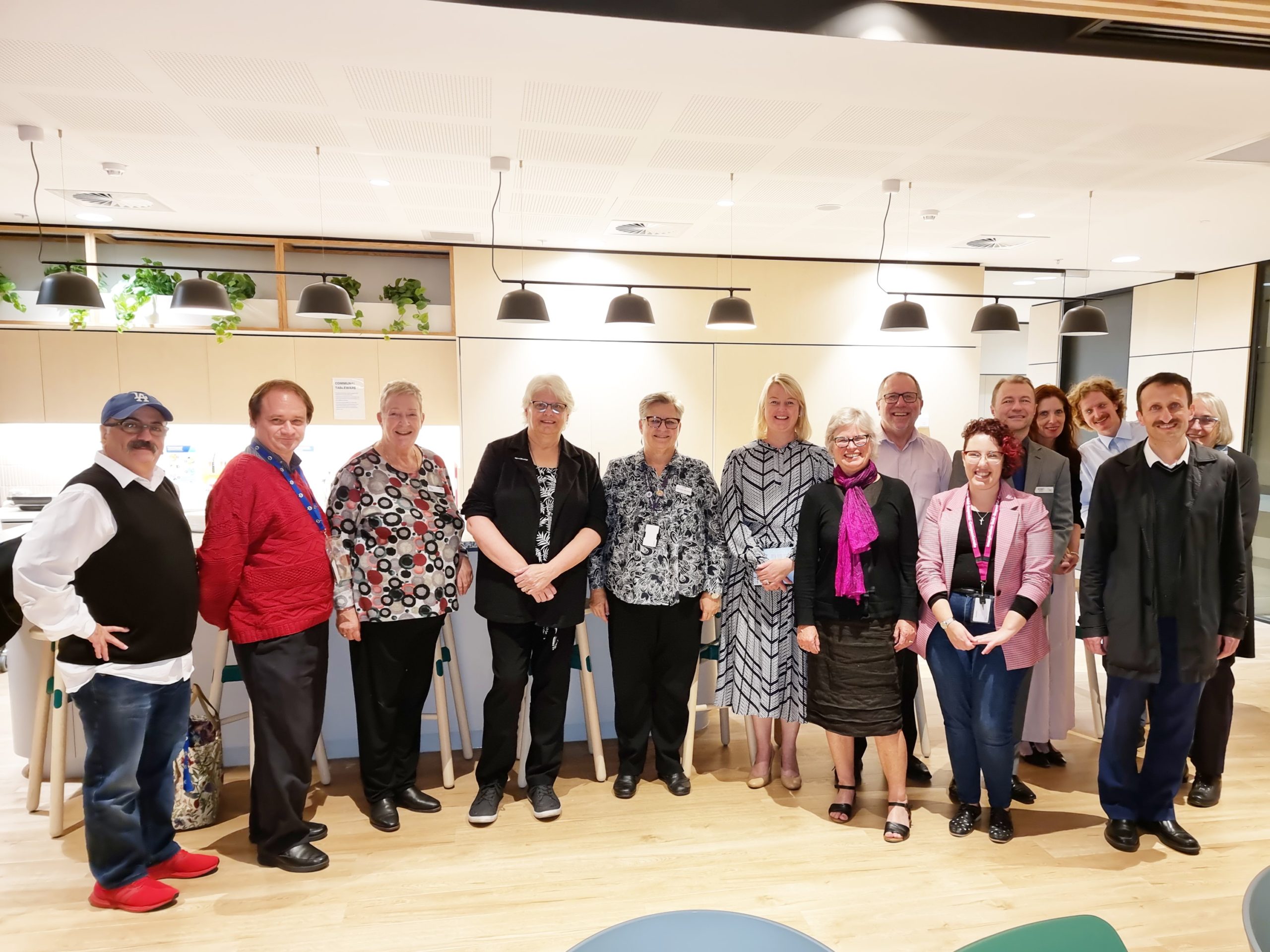 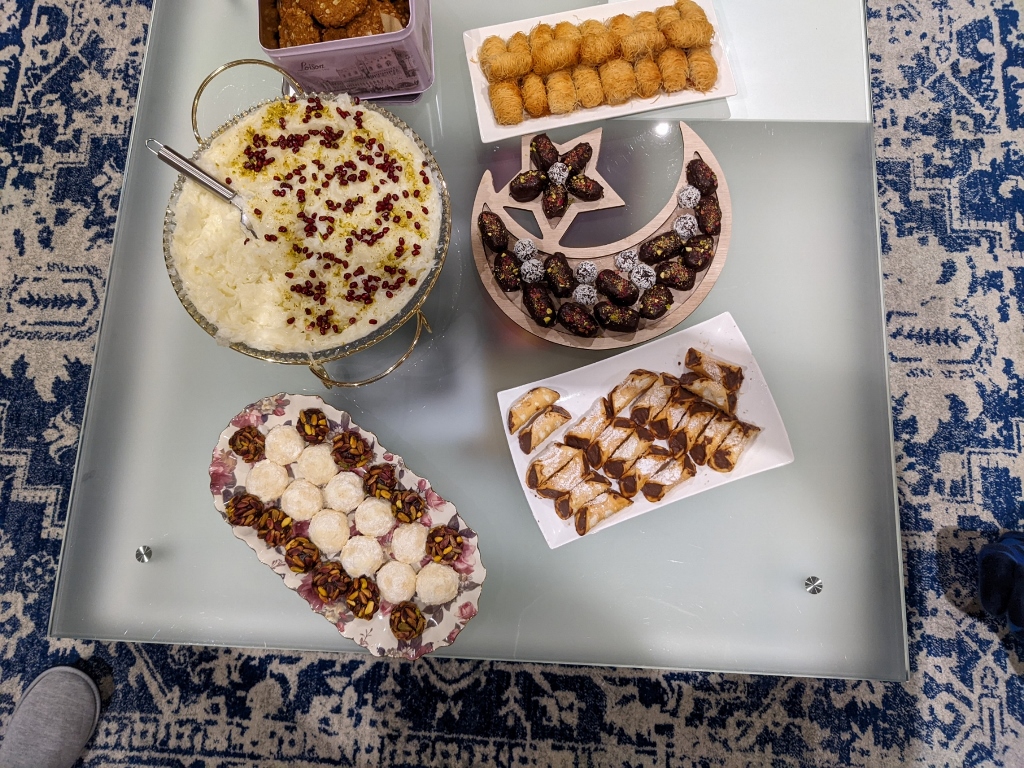 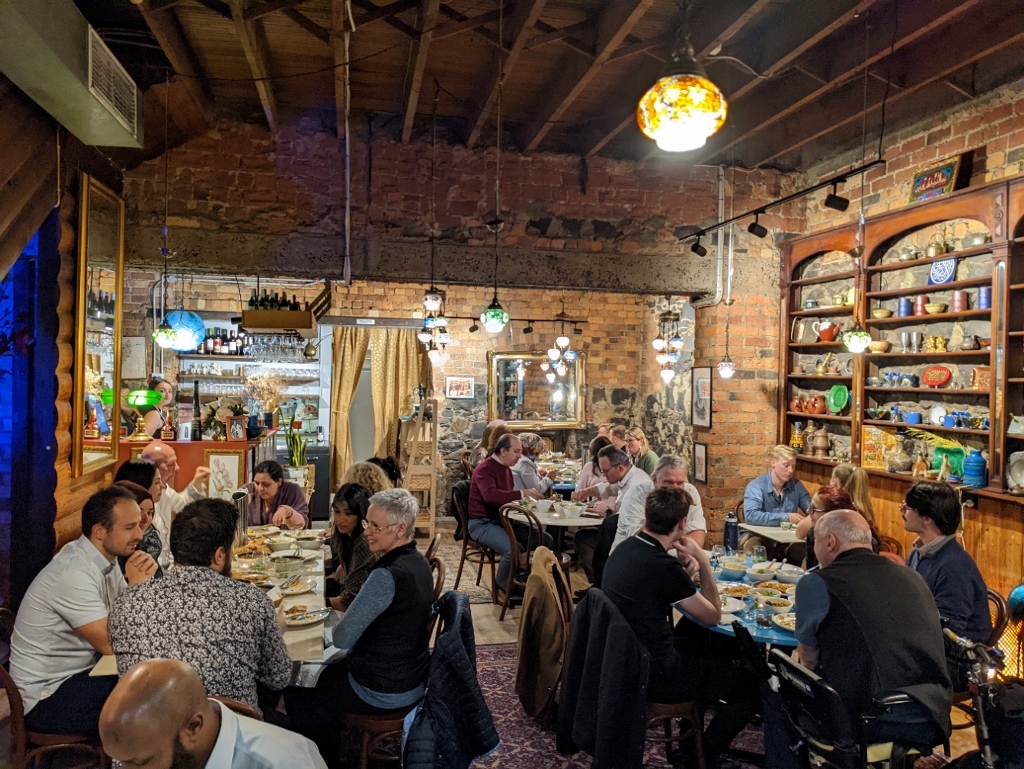 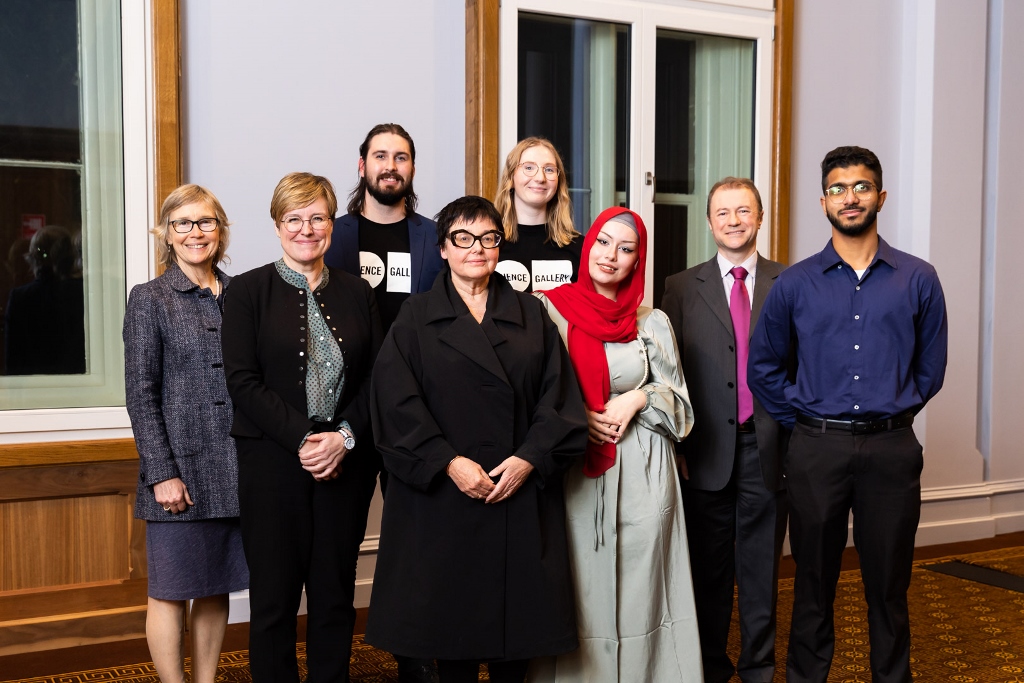 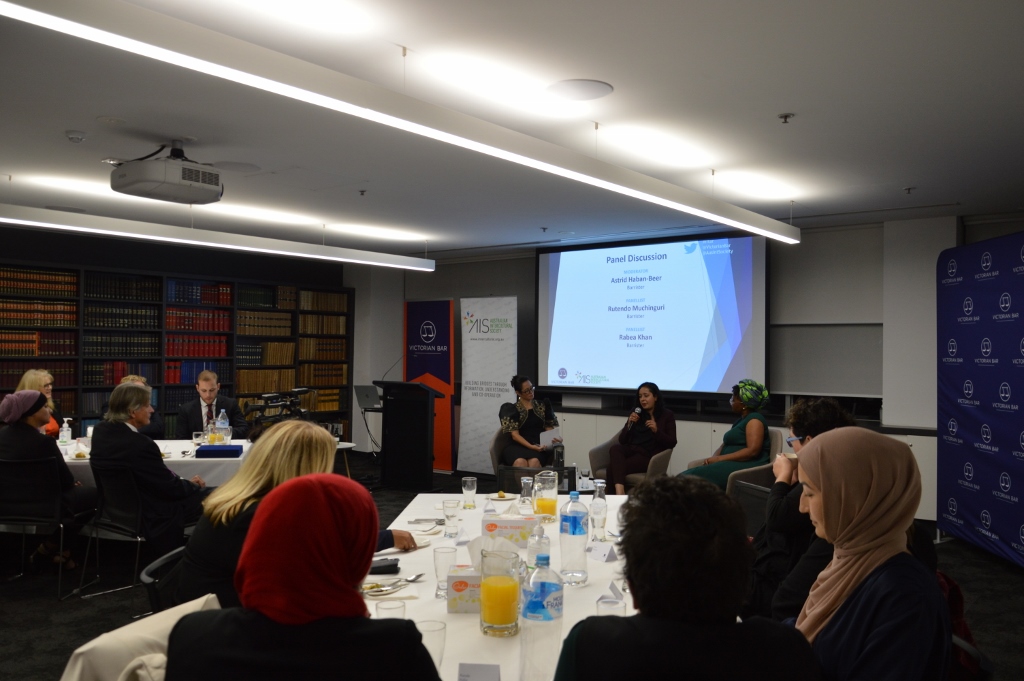 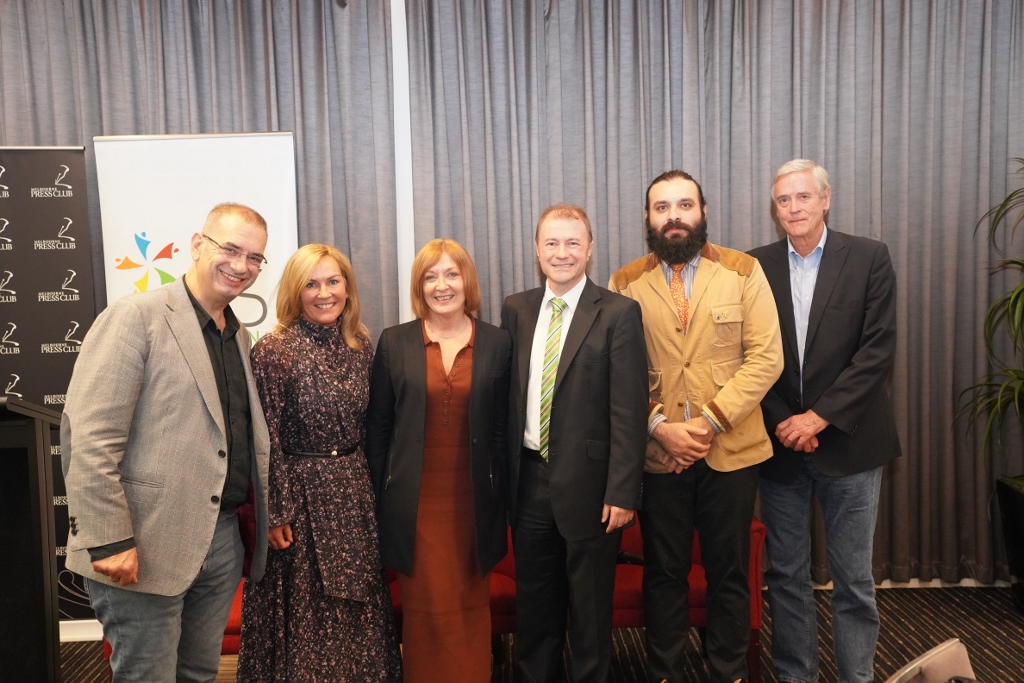 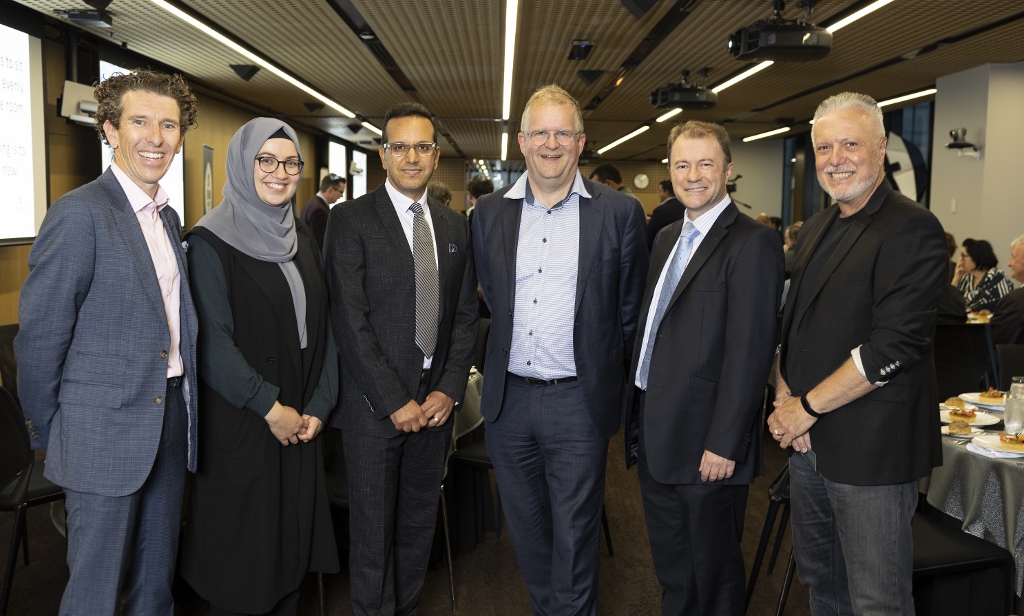 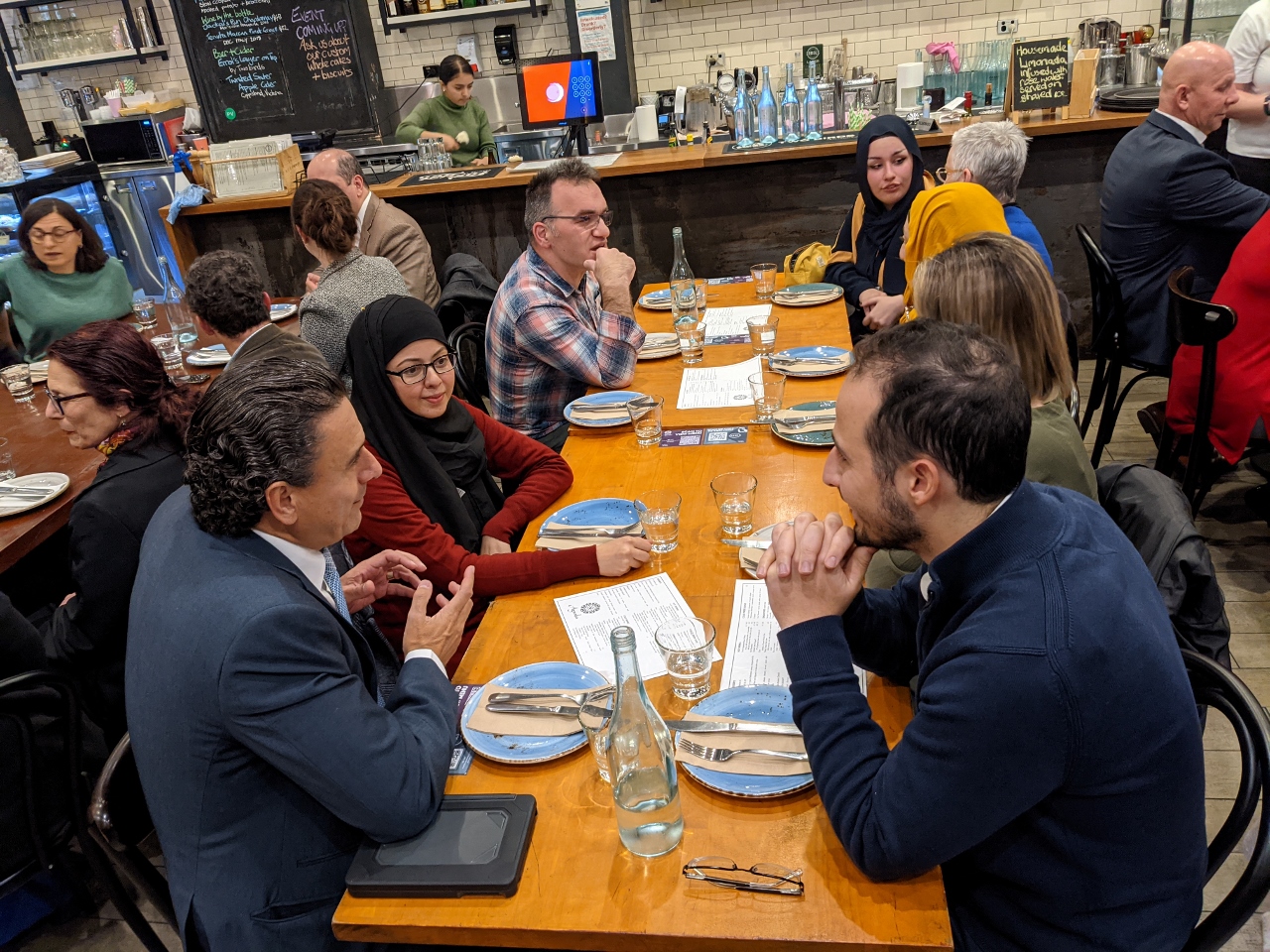 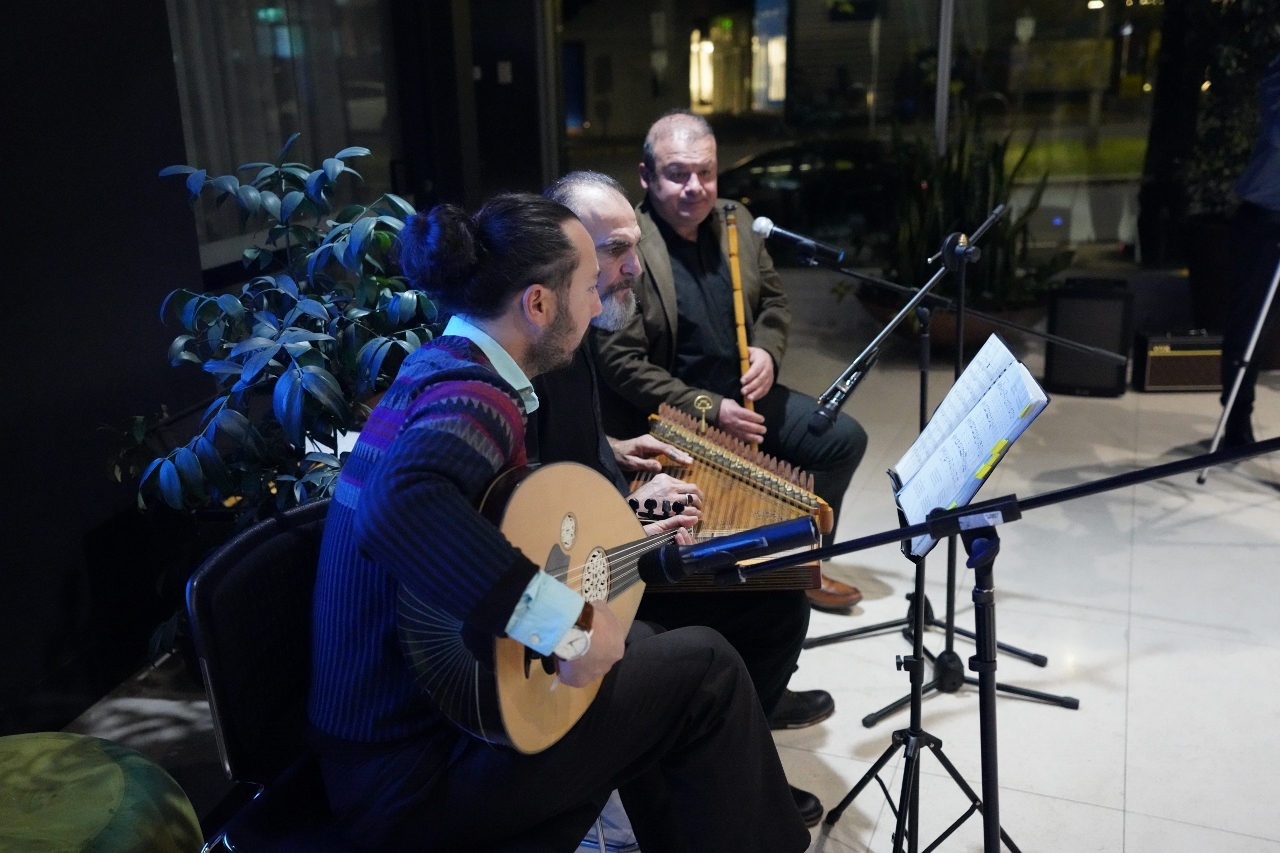