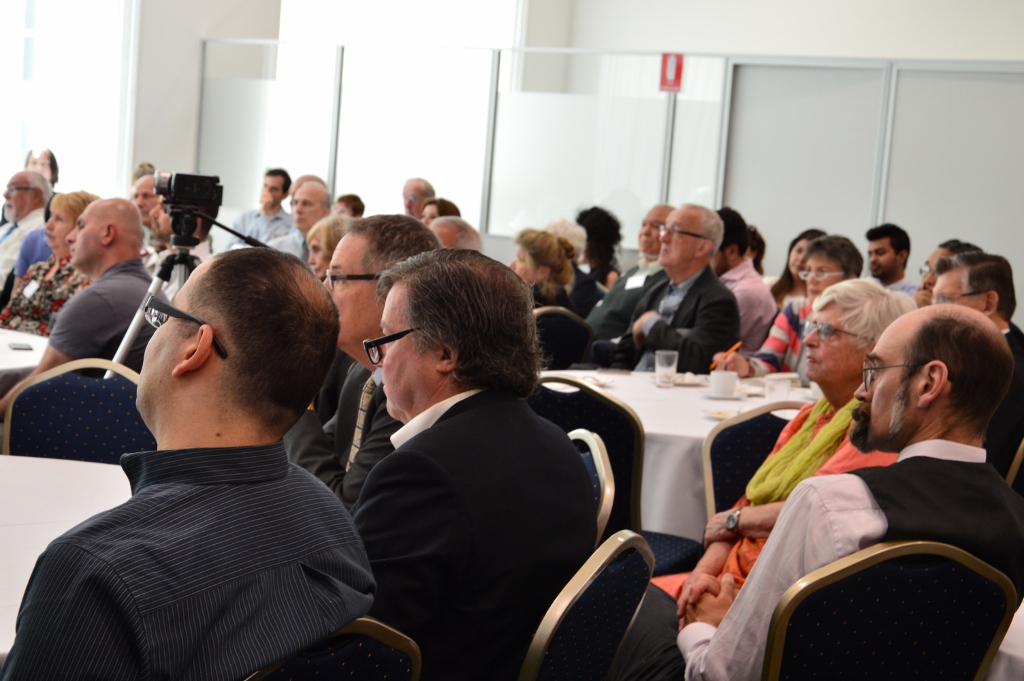 AIS had the pleasure of hosting Peter Khalil the newly appointed Victorian Multicultural Commissioner; the current Executive Director of Arcana Partners; former Executive Director of Corporate Affairs; Strategy and Communications at SBS in addition to Foreign Policy and National Security Adviser and as Senior International Adviser to the Federal Government.

Peter spoke on talking about the thought provoking and current issue ayatollahs; caliphate zealots and the secular strong men in the Middle East.