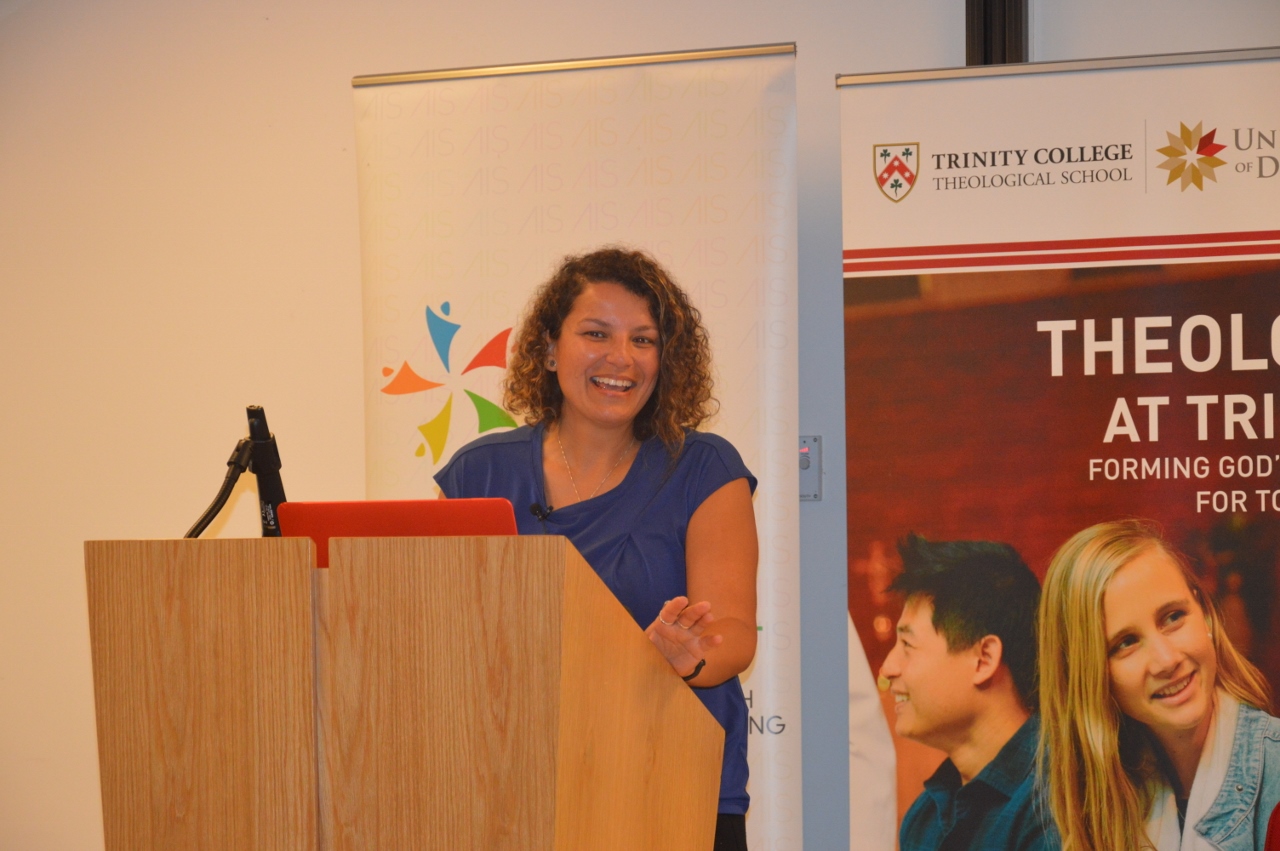 The Canadian mosque is a building typology with almost a century of development, with over 160 mosques and Islamic centers housed in reconfigured or purpose built spaces across the country. Over half of these are in Southern Ontario, with the rest spread out from British Columbia and the Prairie provinces to Quebec and the Maritime provinces and the two most northern mosques on the continent in the North West Territories and Nunavut.

Architectural qualities such as design and variations of converted and purpose built constructions were studied, but also other aspects were analyzed, including the spaces for community activities and the gendering of spaces. As well, the location of these mosques in northern latitudes impacted both the reconciling of the cosmic ordering to Mecca orientation and the calculation of sacred time based on solar and lunar relationships. The northern latitudes created particular extremes in these calculations such as extraordinarily long or short periods of daylight.

Although nearly a century old, the Canadian mosque is a typology in flux with respect to changing approaches in design, social engagement and expanded program as well as the calibration of spaces to the cosmic order.

Tammy writes and reviews regularly for various international periodicals and journals and has won first prize  for a paper she co-authored in the UIA’s 2011 architectural research competition and presented at the UIA Congress in Tokyo. She has contributed a chapter on Egyptian design in the book Diversity in Design: Perspective  from the Non-Western World, as well as a chapter on Turkish vernacular design in the forthcoming  Vernacular Architecture a New World Survey. Tammy was recently awarded a Social Sciences and Humanities Research Council (SSHRC) Insight Development Grant for her pioneering study of  Canadian mosques.