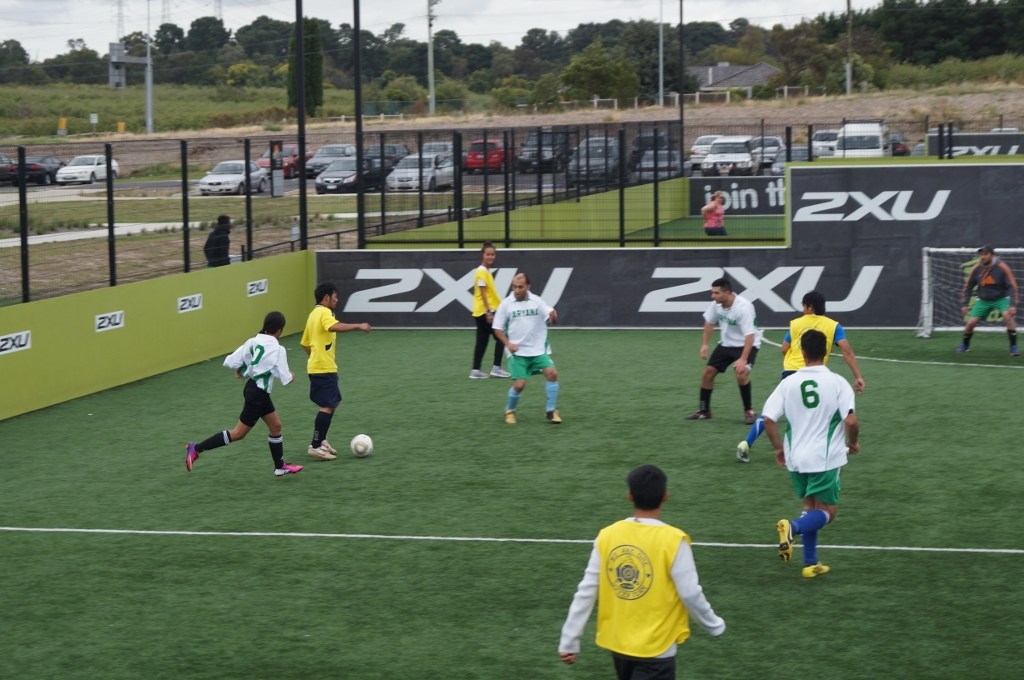 The Inaugural AIS One World Cup, organised in association with Football Federation Victoria (FFV), Football Five5 & Victoria Police encouraged young Australians and those who are young at heart from all cultures and faiths with the “shared love” of football to take part in this exciting tournament. The day was made so much more enjoyable with the addition of the Victoria Police music band who sang popular songs for players and fans attending the tournament.

The first ever “AIS One World Cup” was held at the Knox Regional Football Center on Sunday 17 March 2013. Thank you to our sponsors and supporters Victoria Multicultural Commission, Victorian Equal Opportunity & Human Rights Commission, AUSCO and National Australia Bank. 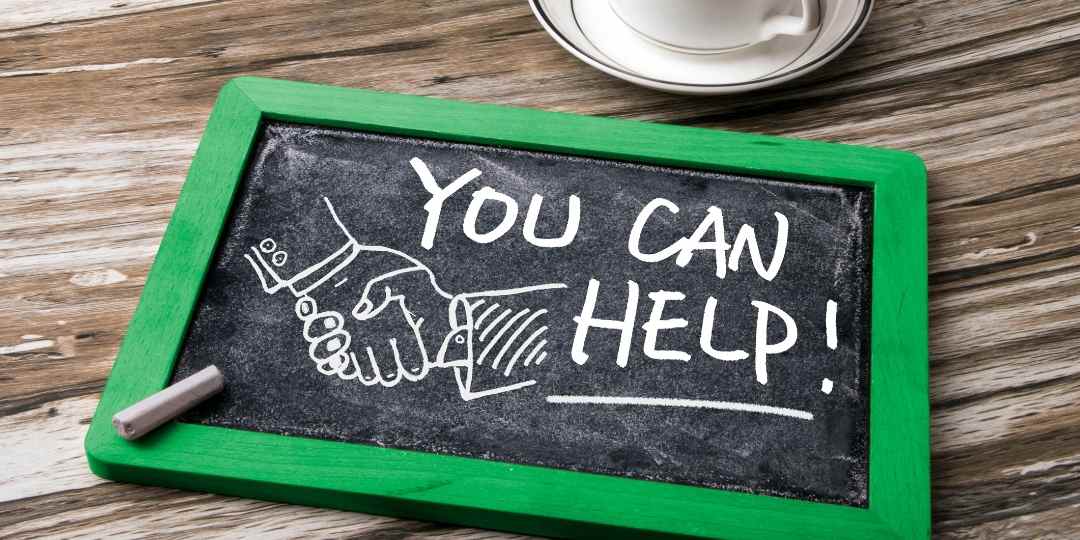 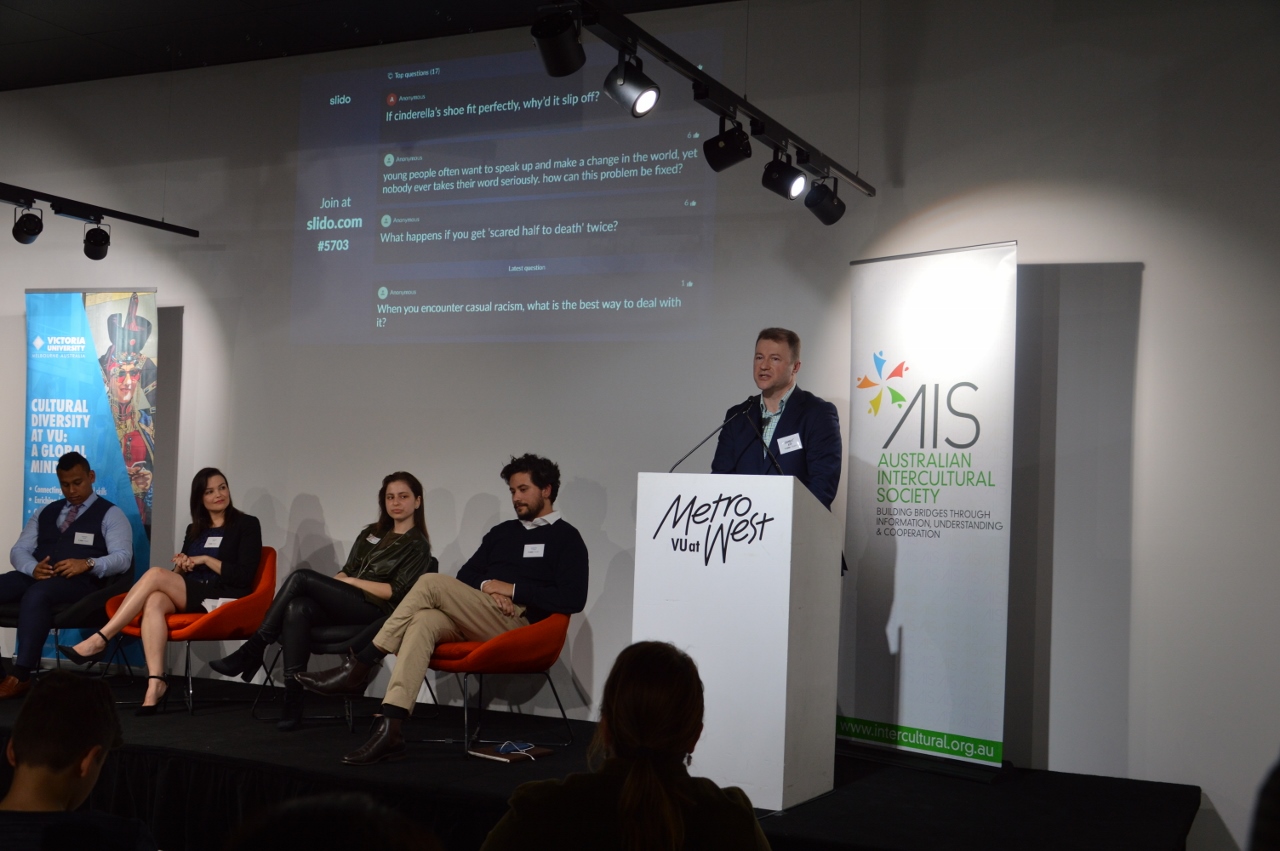 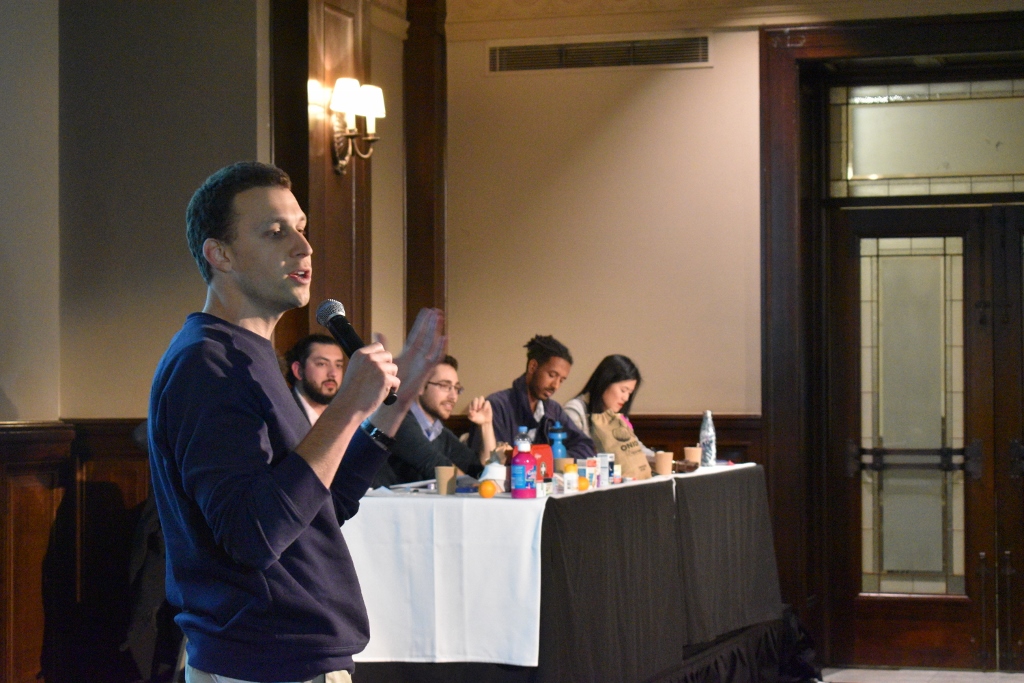 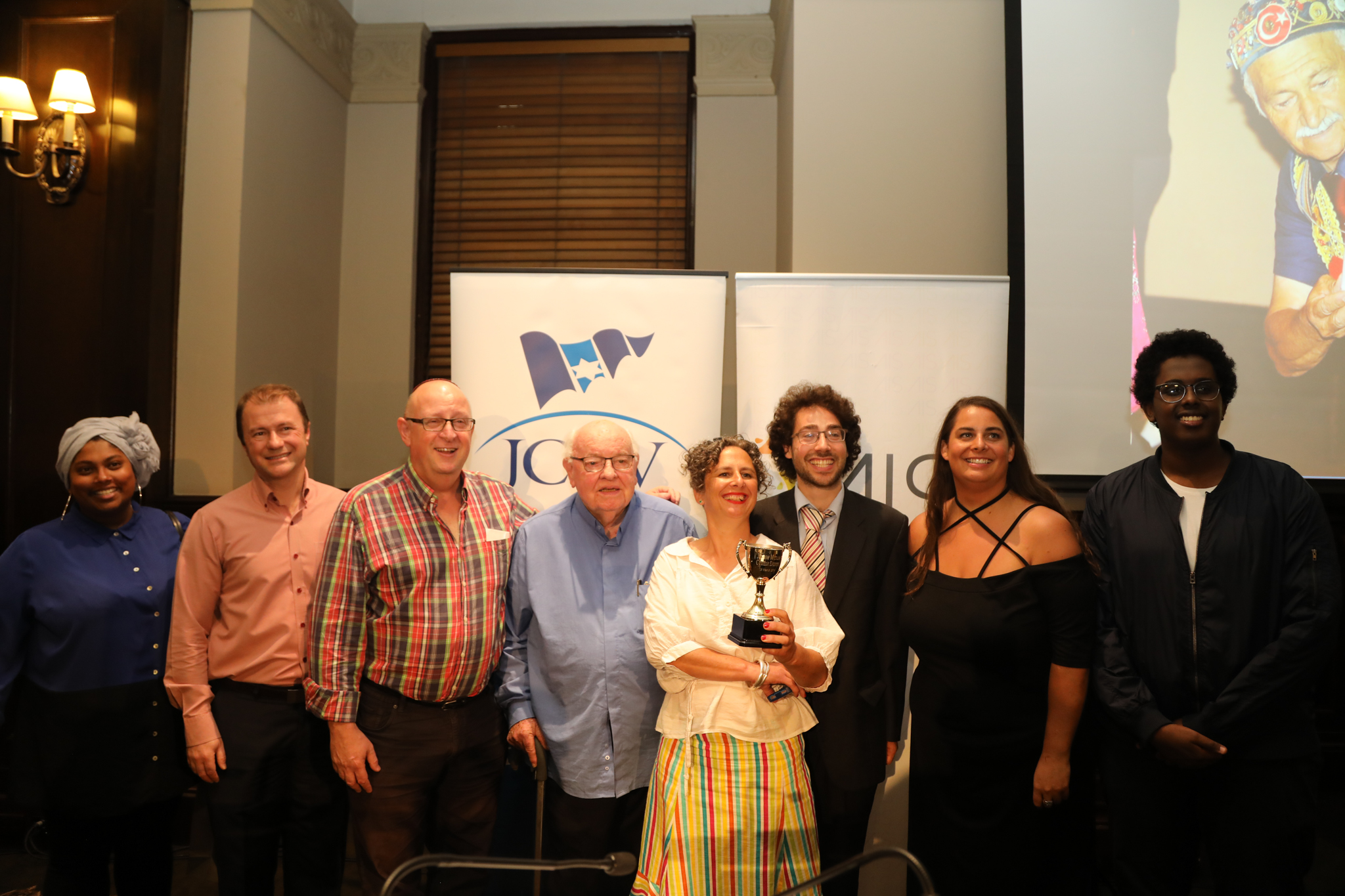 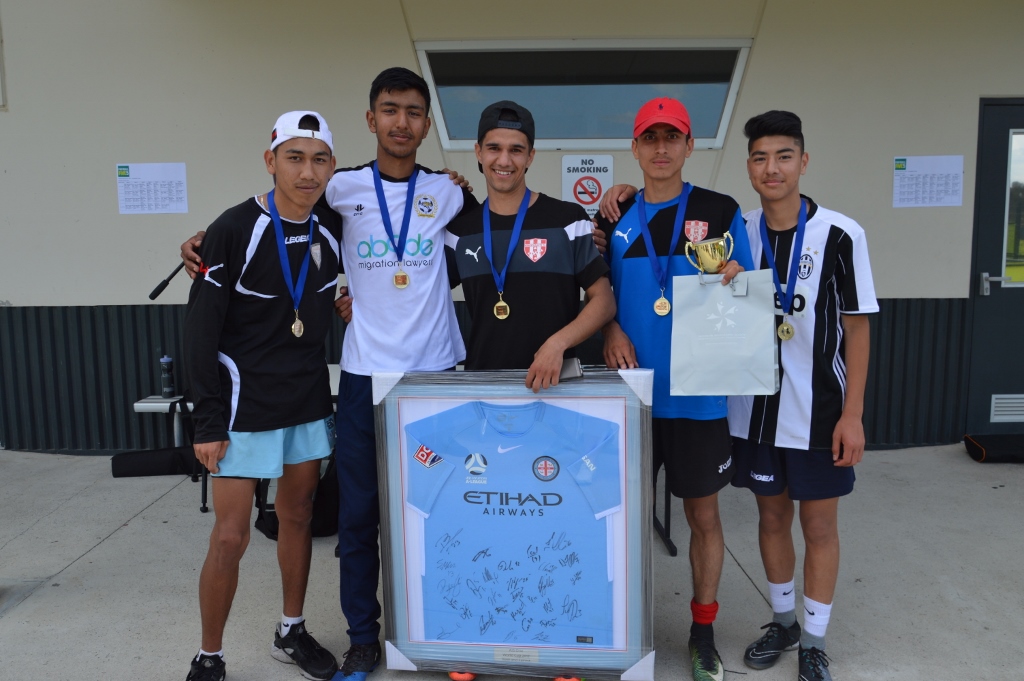 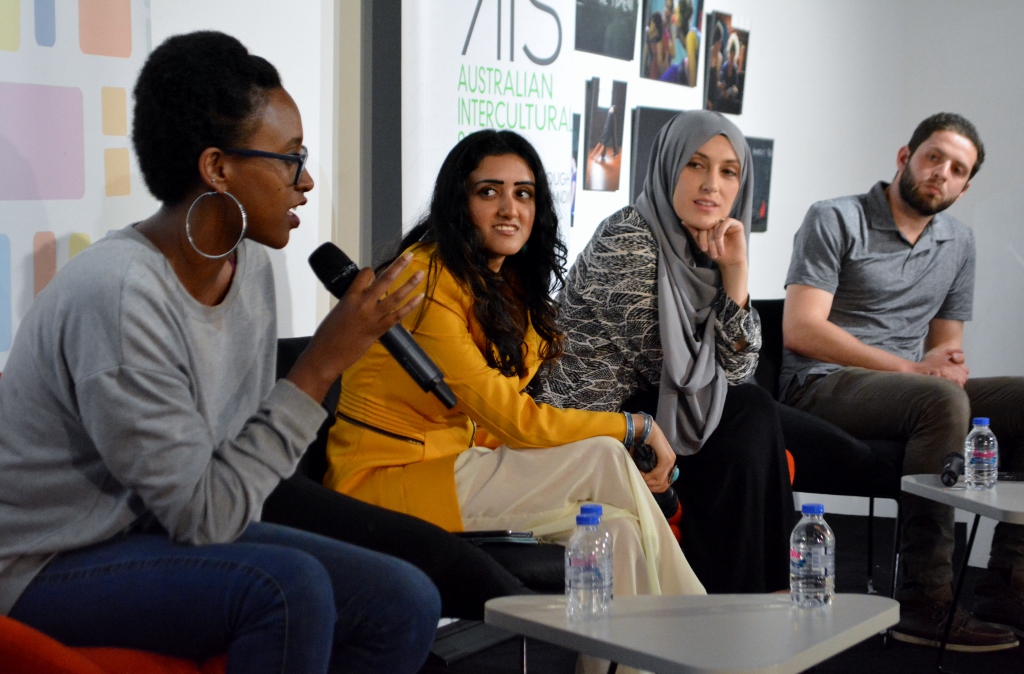 The AIS in conjunction with Victoria University, hosted its first Muslim Youth Panel on a range of topics relating to youth growing up in Australia. [
Menu