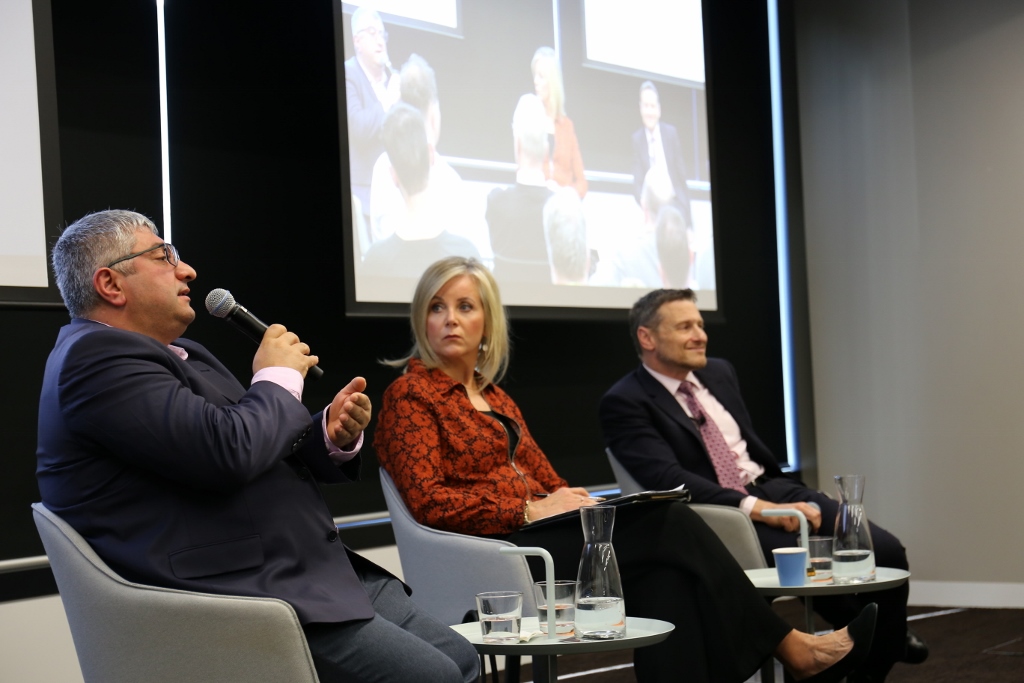 The failed coup attempt in 2016 saw the Turkish government take drastic measures in securing public order by locking up many individuals, ranging from military personnel to the housewife. Its political discourse has sharpened dramatically to engender a ‘with us’ or ‘against us’ tone. Following the referendum outcome whereby Turkey’s governance structure will transform from a parliamentary democracy to an executive Presidency, what lies ahead for this new Turkey? How have the events from last year impacted the citizens of Turkey, particularly the minority groups? How does Ankara’s political direction impact security measures in the region?

The Australian Intercultural Society (AIS) in partnership with The Alfred Deakin Institute for Citizenship and Globalisation (ADICAG) organised a panel to discuss these questions on 1 August 2016 at Deakin Downtown featuring Ihsan Yilmaz the Research Professor and Chair of Islamic Studies and Intercultural Dialogue at Deakin University and Scott C. Alexander the Associate Professor of Islamic studies and Director of the Catholic-Muslim Studies Program from the Catholic Theological Union, Chicago.

Welcoming remarks and introductions were given by Shahram Akbarzadeh, Deakin University Research Professor and Deputy Director of ADICAG.

Beverley O’Connor presenter of The World on ABC facilitated the discussion.

The event concluded with thanks by Ahmet Keskin, Executive Director of AIS and the presentation of gifts of thanks.